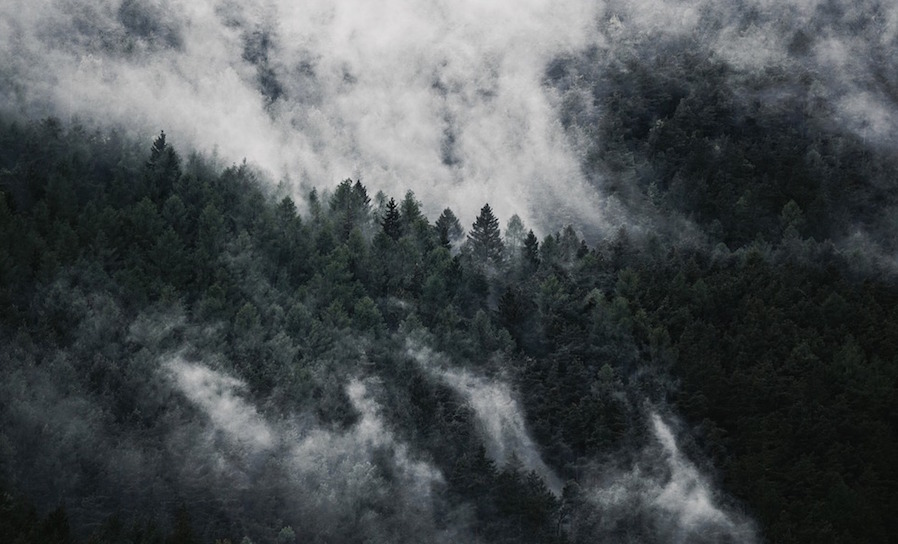 Having roamed all over Scandinavia from my late teens to early adulthood, the Nordic way of life (and languages) has had a huge impact on me. So much that I have embraced its pragmatic minimalism, love of nature, its folkloric mysticism and appreciation of the simple things in life. Less philosophical, but relevant, it has always been a part of my life. From an early age, I was exposed to Swedish, having close relatives in Sweden and having had a Swedish best friend throughout high school. A decade later I moved to Oslo, in pursuit of love and career, giving me the opportunity to learn Norwegian. In that way, you could say that learning Finnish was the inevitable next step.

Type “Finnish” into Google and you’ll get a handful of links about it being one of the most difficult languages to learn. Perhaps there is some truth to that. But once you’ve cracked the code, you’ll find out that it is also the most fascinating language in the world. It provides a window view into the mindset and DNA of a nation and a history built in a land with sometimes impossible climates. Certainly, I fell in love with it.

Finns don’t ask “how are you?” they ask “what are you hearing?” (Mitä sinulle kuuluu?). Finns don’t give up. When going gets tough, they summon the Thunder God (Perkele) and channel their “inner stoic strength” (Sisu) to get the job done. Finns don’t get jealous, they wear “black socks” instead’ (Mustasukkainen). Finns have a long breath; LENTOKONESUIHKUTURBIINIAPUMEKAANIKKOALIUPSEERIOPPILAS is probably the longest word in the Finnish language. I won’t even begin to translate this, but it has something to do with airplanes and mechanic students.

Some of the finest Finnish wisdom can be found in the older idioms, which should be taken with a grain of salt. A Finn is never disheartened. Don’t expect anything good will happen and you won’t be disappointed, “pessimisti ei koskaan pety.” That’s why it only makes sense to believe that “happiness will always end in tears, “itku pitkästä ilosta.” And one of Finland’s greatest poets of all times Eino Leino (1878–1926) wrote “kel onni on se onnen kätkeköön,” whoever is happy should hide it. Remember, a grain of salt!

What do Finns think about their language? According to Finnish comedian Ismo Leikola, Finnish isn’t hard to learn. We’re just learning it the wrong way! He introduced the most important word in the Finnish language: No Niin. Noni or Noniin can mean everything from “right” or ‘okay’, to “let’s go”, “I’ll be right there,” or “dinner is served.” Leikola suggests you could have an entire conversation just using Noni! Next time you’re in Finland, give it a try.

Many ask “why Finnish?” Why not? Granted, only 5 million people in the world speak the language and they are (mostly) all in Finland. But language changes the way we think and the way we see things. The brain too is a muscle, the more we challenge and train it, the more we benefit from it longterm.

iThere are no comments

Begin typing your search above and press return to search. Press Esc to cancel.